Find Me Here too

So it all starts to seem a bit real.

We really have entered some BIG things.

We are sort of keeping the *** ****** under our hats at the moment. 35 miles of epicness at Easter. In another country. So we’ve started dialling in the road miles for the Saturday long runs. Except I didn’t quite master the mapping tool app……. Nicky was ever so pleased as we squelched our way along a few very wet (non) roads.

“Do you mind if we join you on this massive table designed for 6 people, in front of the fire, as there’s only 2 of you?” I enquired whilst hanging our dripping running jackets on the back of 2 of the chairs. 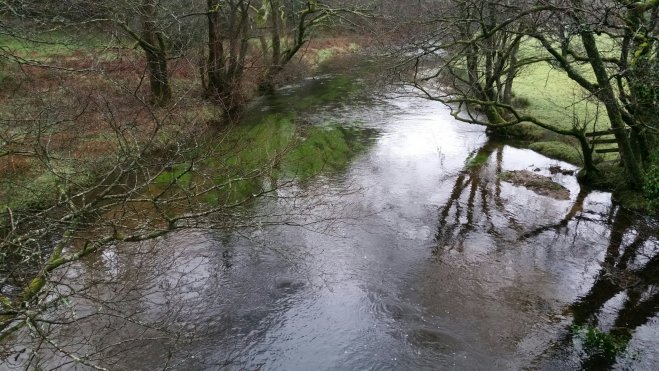 So our 20 mile road (and non-road) Dartmoor run ended with a hearty breakfast in the Fox Tor café in Princetown. I’m sure it wasn’t the faint aroma of the drying sweaty running kit adorning our bedraggled bodies which put our reluctant neighbour off his SECOND fruit scone….

So with my other eye on the T60 (which I don’t think is a secret now) I set off early on Sunday for a few hours of mud squelching around the glorious Devon countryside. Foul weather, atrocious conditions, bloody loved it……..

I’m writing this on Wednesday. I thought I’d start including my training log in the blog. You lovely people can see how a 50 something year old, time poor, pork pie eating, physical worker with caring commitments is trying to prepare for an overnight 60 mile race.

So the last week or so has looked like this…… 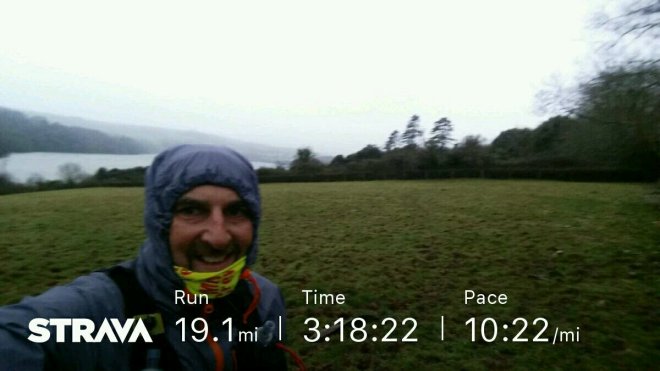 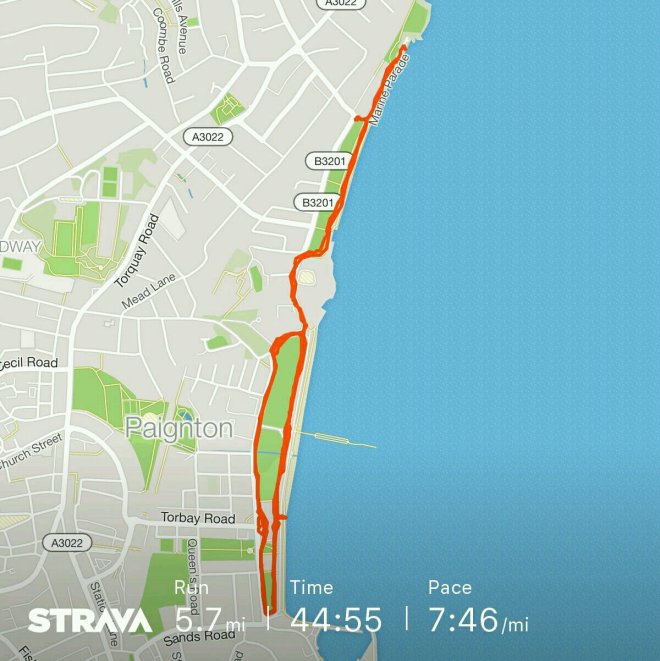 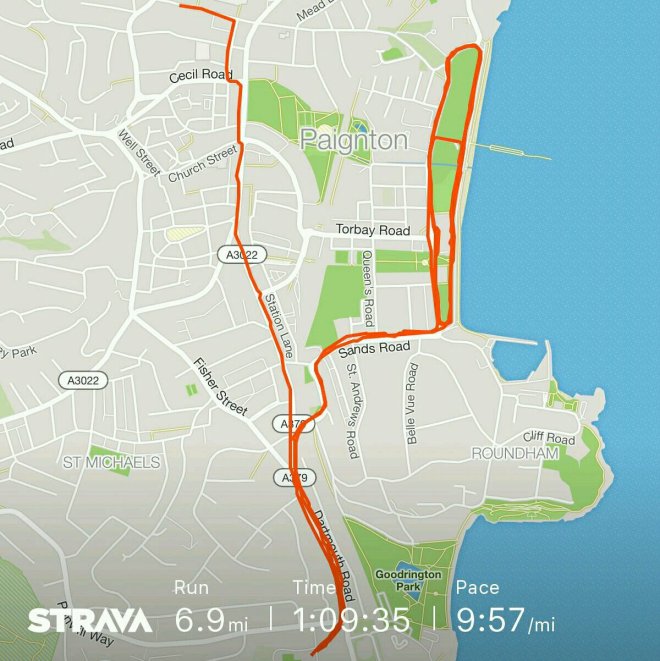 Oh and a piano update….. we haven’t quite mastered all of All Of Me…… Nicky’s daughter Lou joined us for a plonk too!

Sibling rivalry. By the time you get to our age, we really are above such things.

I mean, neither of us hold a grudge.

About 45 years ago my brother smashed up my painstakingly constructed Airfix galleon with a broom handle. Some years later, he was known to casually knock my favourite Subbuteo players onto the floor and crunch them under his feet. (I think this may have ended the career of Sky Blues legend Mick Ferguson!?)

But. Seriously. Who does actually remember these things…………

I mean, I’m sure my brother has COMPLETELY forgotten the Third Reich incident. I think I had to lock myself in the bathroom whilst he raged outside with a carving knife in his hand! He was an aficionado of historical and battle re-enacting board games. The Third Reich game had a massive board and hundreds of tiny counters depicting military units.

Tell me, who wouldn’t have found it funny to move a few of these counters here and there over the course of a summer’s gaming. Sorry bro’. I think I may have altered the course of history.

So as we emerge, fairly unscathed, from our mid-life crisis’ and settle into enjoying a fitter and healthier lifestyle into our 50s (he’s not quite there yet), there really isn’t anything to be competitive about.

Except we’ve both become hooked on running. I enjoyed a few years of bragging rights having started a couple of years earlier. But Simon has become a bit of a racing snake since joining the Abergele Harriers. Me? Well I’ve taken to the trails, the ultras and, let’s be frank, the pork pies.

All of this culminated on Christmas Day when we ran our (now traditional) Christmas Day miles. Despite being 300 miles apart, we both know it’s a RACE. There is always some careful handicapping negotiation, but last year it was an out and out scratch race.

And I got it handed to me. In spades.

Not that I’m competitive, you understand.

Torbay Velopark Parkrun, on March 17th 2018, will be hosting a beast of a smackdown. Get there early, the Sky Sports TV trucks will be taking up much of the car park.

My younger brother came oh-so-close- to dethroning Mo in the Diamond League last year. I think I’m going to have my work cut out…